In 2012, then-Chair Pat Pearce asked Doug Geller to spearhead a compilation of club history and to assemble a committee of individuals with knowledge about the formational years of the club.

Meanwhile, TRU student Nicole Gobeil conducted several interviews with longtime club members, and did other research, and wrote up a first draft of the club history as part of a university project and then turned her work over to the club.  Knowing nothing about how to compile a history of anything much less a ski club with nearly a half-century’s worth of stories to tell, Doug enlisted the help of friends and club members like Sue Spiller, Peter Tassie, Lloyd Mitchell, Heinz and Liz Stussi, Don and Kathy Wylie, and many others.

By adding to Nicole’s research, Doug was able to assemble a fairly detailed history of the development of cross – country skiing in the North Okanagan –  tracing its beginnings back to the early days of skiing on Silver Star before there was improved road access, and highlights of the years to follow.  The resulting 65 page booklet is available for all to view and download. It features biographies of five of our most influential club members, and is graced with numerous period pictures, and has several recent photos donated by professional photographer and club member Jeff Bassett.  Hard copies of the history booklet will be available for viewing at the Day Lodge once the ski season begins. 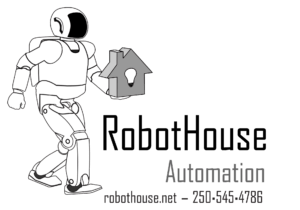 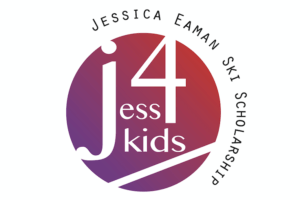 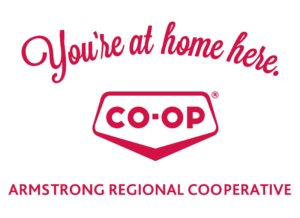